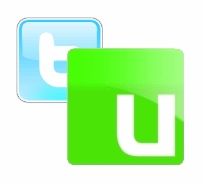 The way that twitter is developing is that more and more people have more followers. You tend to end up with lots of twitter followers listening to lots and lots of conversations and interacting with only those which you values or contain information that you are interested in. So how would it help to Buy twitter followers? If you are engaged I a conversation which you want to share or are passionate about a cause and want to be able to tell the world having a large number of twitter followers is helpful to get the word out.

If you buy twitter followers will they listen? The answer is yes they will and my experience is that if you what you say is worth listening to even if you did not know them before then your followers on twitter will communicate with you.